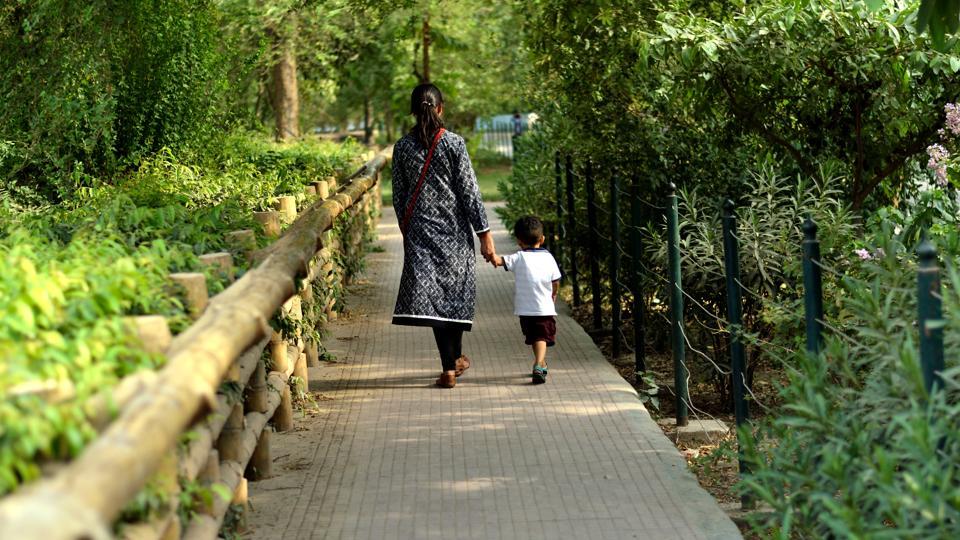 India’s population has reached 1.37 billion, according to the recently released United Nations World Population Prospects. Every fifth Indian, 248 million in all, is a young person aged 15-24. As we celebrate World Population Day today, we must recognise that it is these young people whose development trajectories will determine the extent to which India can reap its demographic dividend, meet its commitments to the Sustainable Development Goal (SDGs), achieve population stabilisation, and contribute to its national aspirations of becoming a $5 trillion economy by 2024. A critical domain where we continue to fail our youth, however, is in helping them exercise their right to make free, informed and responsible choices, especially in sexual and reproductive matters. Evidence highlights that we in India continue to neglect and violate the sexual and reproductive rights of the youth. For example, not only do more than one in four girls marry in their childhood (below 18) but also, as a recent state-wide survey in Bihar and Uttar Pradesh (UDAYA) by the Population Council shows, 65% married girls meet their husbands for the very first time on the wedding day.