What products will now cost more due to the GST rate increases? 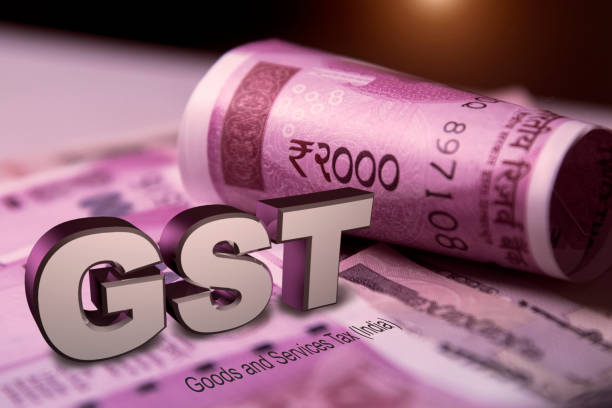 Keeping the focus over increasing revenues, the two-day GST council’s 47th meet, currently underway in Chandigarh, decided Tuesday on bringing packed foods like milk, curd and paneer, unpacked ones like rice and wheat when packed and bank fee for issuing cheques under five percent slab and hotels charging Rs 1,000 or less per day for stay under 12 percent bracket. The council, headed by Union Finance Minister Nirmala Sitharaman, also recommended including dried leguminous vegetables and makhana, wheat or meslin flour, jaggery, puffed rice, organic food, manure and compost under 5 percent slab. Raising the slab from 5 to 12 percent for Solar water heaters and finished goods like leather products and hike ib the taxes from 12 to 18 percent on items like printing, writing and drawing ink, LED lamps, drawing instruments, were also suggested at the Council’s meet, also attended by States through their representatives. The GST will continue to remain exempted from unpacked, unlabelled and unbranded goods. The report of the state finance ministers on GST systems reforms, recommending biometric authentication of high-risk taxpayers and real-time validation of bank accounts, too was cleared by the Council. The meeting will continue Wednesday with some stormy discussions that might take place over extension of the GST compensation plan to compensate States for revenue losses due to the implementation of the GST, launched on July 1, 2017 for five years and about to end this month. The extension of the plan is a common demand by most of the States as they claim to be still suffering from revenue shortfalls. As per the data on revenue growth collated for the Council meeting, only five out of 31 states/UTs — Arunachal Pradesh, Manipur, Mizoram, Nagaland, and Sikkim — registered a revenue growth higher than the protected revenue rate for states under GST in 2021-22. As per a Reserve Bank study, the weighted average tax rate under GST has declined from 14.4 per cent at the time of its launch to 11.6 per cent in September 2019. Other contentious issues left for the discussions are taxability of cryptocurrency and virtual digital assets, pending law on regulation of cryptocurrency and classification whether they are goods or services. Including transactions at casinos, online gaming, and horse racing under 28 percent slab, will also to be taken up for deliberations. With regard to the e-way bill on intra-state movement of gold, gold jewellery and precious stones to check evasion, the Council recommended that states can decide on the threshold above which the electronic bill is to be made mandatory. A panel of state ministers had recommended the threshold to be Rs 2 lakh and above.