'We have all got out…': Kohli backs underfire Pant 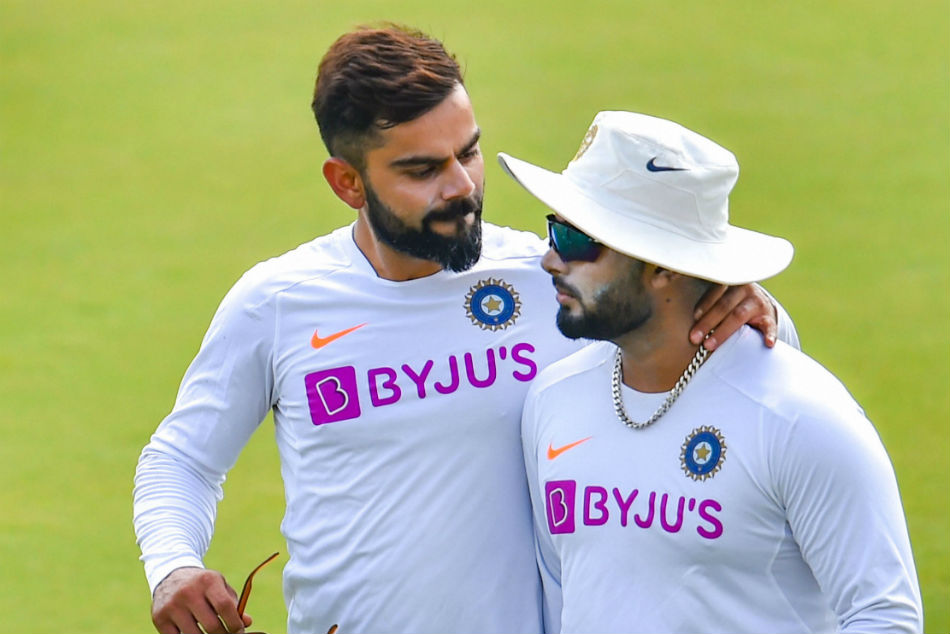 Amid the talks involving Rishabh Pant's reckless batting approach instead of putting a price tag on his wicket, Test skipper Virat Kohli has rewound to a piece of advice that he got from former India captain MS Dhoni. The 24-year-old Pant has been under scrutiny after his rash dismissal in the second Test against South Africa at the Wanderers, Johannesburg. Known for his fearless display with the bat, Pant was dismissed while charging down the track against Kagiso Rabada but nicking the ball to wicketkeeper Kyle Verreynne. The left-handed dasher was looking to slog towards the extra cover region. But an outside edge to the wicketkeeper cut his innings short, leading to pundits and fans questioning the youngster's reckless batting approach. Despite the criticism, Kohli has backed Pant over his shot selection, saying the important part of the process is to accept mistakes and imrpove on them. "We had a conversation with Rishabh during practice. The shot that a batsman plays to get out, he is the first to know whether it was right according to the situation or not... We all have made mistakes in our careers in important situations. Kohli also recalled the advice that he had got from Dhoni, which mentioned keeping a gap of seven to eight months between two mistakes if a player wants to prolong his international career. “I have talked about this many times that MS Dhoni told me that there should be a gap of 7-8 months between two mistakes, then only you have a big career in international cricket.” "So that thing stuck to my system that I won't make the same mistake again and again and that only happens when you reflect upon your mistakes which I know Rishabh does and he'll definitely keep improving in the future. He'll make sure to stand up for the team, put big performances in important situations and continue to learn from his mistakes," Kohli further said. With the series tied at 1-1, India and South Africa will lock horns in the third and final Test of the series at the Newlands, Cape Town. India are eyeing their first-ever Test series win on the South African soil.