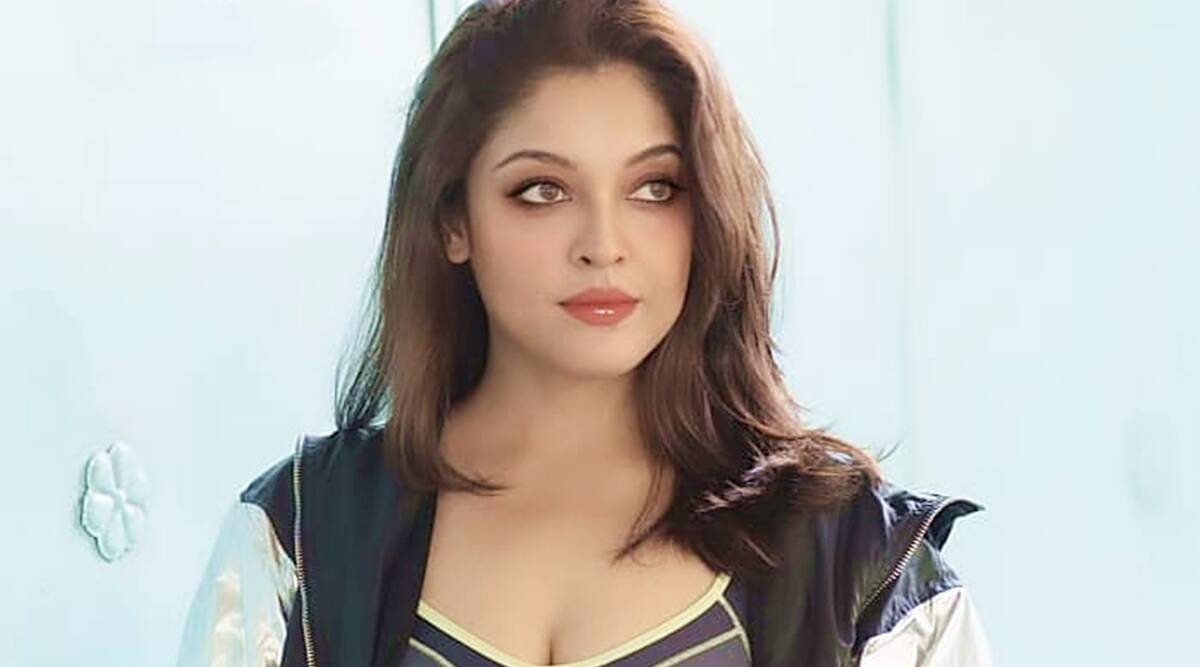 Bollywood actor Tanushree Dutta came out in support of the survivor actor in the Kerala sexual assault case in which actor Dileep is an accused. Tanushree, who has spoken about her own sexual harassment previously, shared the survivor actor’s statement and said she admired the actor’s resilience. Tanushree is a survivor herself, and had earlier accused actor Nana Patekar of sexual harassment on the sets of the 2009 film Horn Ok Pleassss. "I just came to know about this brave, beautifull & gracefull woman who has continued her fight for justice despite years of antagonism & oppression (sic)," Tanushree wrote about the survivor. She also credited the survivor's husband and friends for their support. "Without a strong emotional & financial support system it's sometimes impossible for young women to continue to fight such vicious battles. Tanushree then wrote about her struggles on what happened after MeToo, stating that she had little to no support in the industry. "I had no one who remotely loved me enough to continue to stand by me & provide the real tangible assistance needed. All I had are people who would much rather see me struggle & fail so I can give them company in their eternal misery All the "fake feminists" vanished overnight, she wrote. She spent a large part of the 12 years after the incident feeling "low, anxious, depressed, angry and gloomy", Tanushree said. She added that years after the incident, she was unable to take up and hold a job. She added that she had to ignore and avoid the topic to focus on her health and feel normal again, the actor wrote. "Prime witnesses were coerced into silence & my case file went into the cold storage & deadlock despite repeated attempts to make something out of it. There was no point fighting when no body wants you to win. The survivor in the Kerala sexual assault case spoke up from her own social media account for the first time on Tuesday, January 10. She received support from a large part of the Malayalam film industry, in addition to the members of the Women in Cinema Collective (WCC), which was formed soon after the crime in 2017. Dileep, an actor accused in the case and allegedly the mastermind of the crime, has been out on bail for years but is once again in the limelight, after a series of incriminating voice clips came out in recent weeks. In 2018, when Tanushree had alleged that Nana Patekar had sexually harassed her, the WCC had come out in support, and extended its support and solidarity.