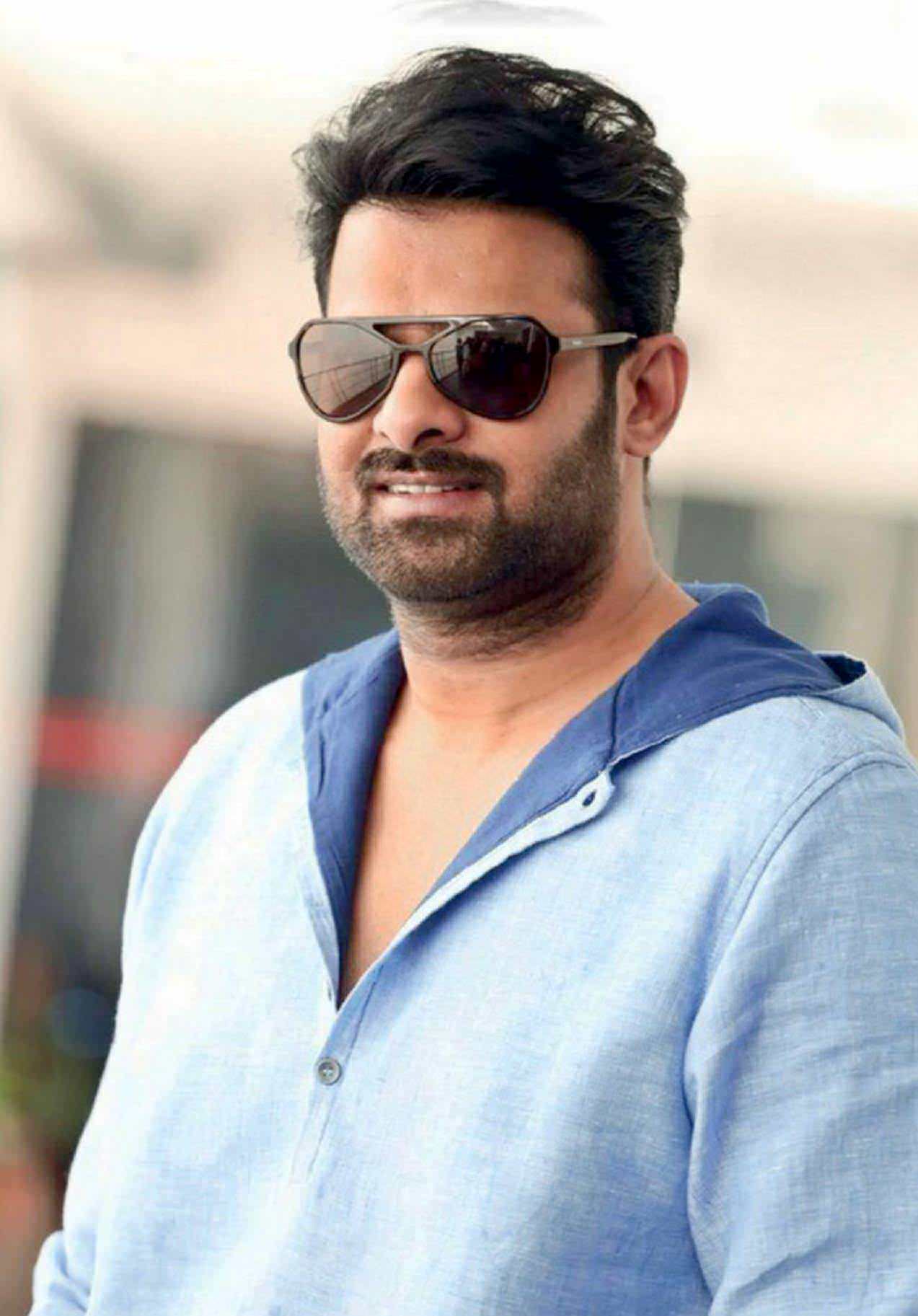 Tollywood actor Prabhas’ fame rose sky-high when his film Baahubali hit the theatres in 2015. The film, directed by SS Rajamouli, released in five languages and was hailed by the audience across the world. Looks like Prabhas fans have some reason to rejoice. According to the latest reports, the makers of his upcoming film, Radhe Shyam, have decided to release the teaser of the movie on his birthday, October 23. The film, directed by KK Radha Krishna Kumar, is set against the backdrop of Europe. Though there is no official confirmation regarding the teaser release, fans are indeed expecting an update on star's birthday. A few months ago, the first look poster of the film was released and, it became an instant hit on social media. Prabhas will turn 41 this year and, his fans have already planned many activities on social media as part of the birthday celebrations. Jointly produced by UV Creations and Gopi Krishna Movies, Radhe Shyam has cinematography by Manoj Paramahamsa. Pooja Hegde is the leading lady. Sachin Khedekar, Priyadarshi Pulikonda, Bhagyashree, Murali Sharma, Kunaal Roy Kapur, Sasha Chettri and Sathyan will be seen playing pivotal roles in the film.