On Hrithik Roshan's Birthday A "Big Hug" And Wishes From Ex-Wife Sussanne Khan. See Her Post 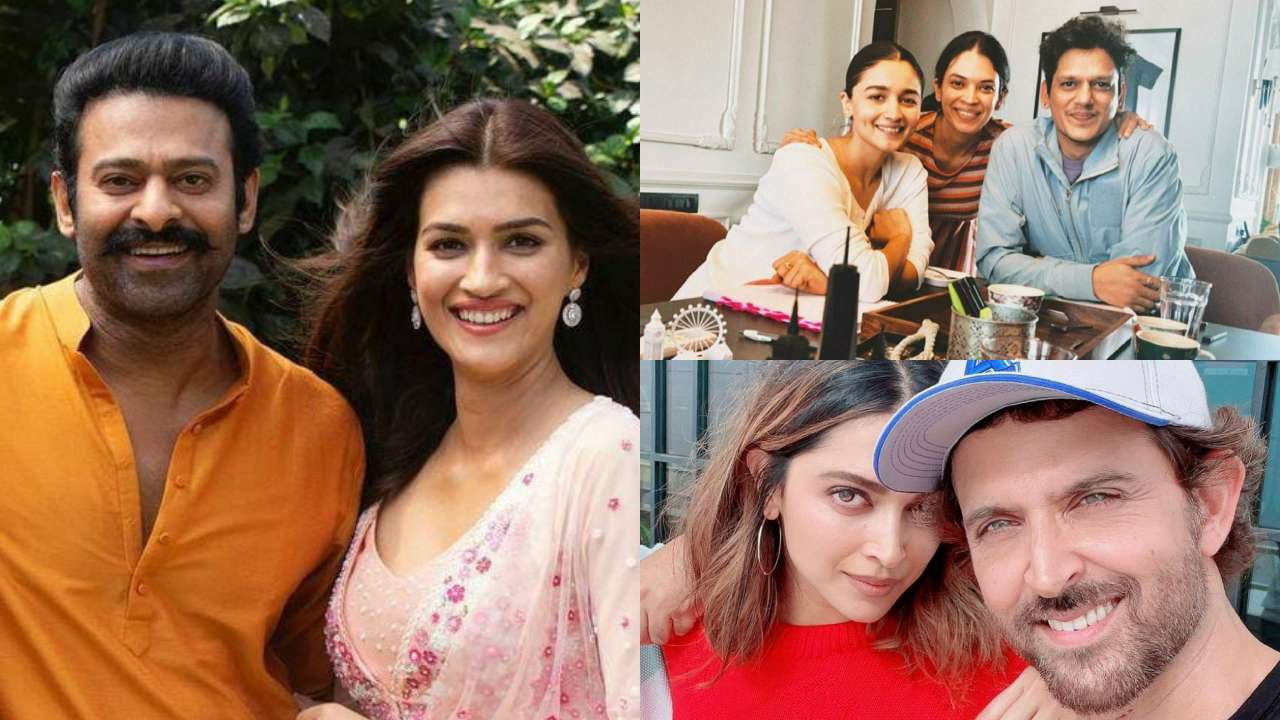 Hrithik Roshan, who celebrates his 48th birthday today, got a super cute greeting from ex-wife and interior designer Sussanne Khan. She posted a video of some of Hrithik's best moments with sons Hrehaan and Hridhaan. She added the hashtag #fathersongoals to her post and she wrote in her caption: "Happy, happy birthday Rye.. You are an amazing Dad... Ray and Ridz are so sooo lucky to have you as theirs... May all your dreams and wishes come true today n always. Bigggg hug. Sussanne Khan and Hrithik Roshan got married in the year 2000 and they got divorced in 2014. They are parents to sons Hrehaan and Hridhaan. They frequently shared posts from their fam-jam sessions together. Sussanne is currently said to be dating actor Arslaan Goni. In terms of work, Hrithik Roshan, on his birthday last year, announced his new project, a high-octane action film co-starring Deepika Padukone, which is titled Fighter. The film will be directed by Siddharth Anand. More details about the film are awaited. He was last seen in the blockbuster hit War, co-starring Tiger Shroff and Vaani Kapoor. The same year, he also starred in the film Super 30, which released in 2019. The actor will also star in Vikram Vedha alongside Saif Ali Khan. He shared a picture of his first look from the film on his birthday.