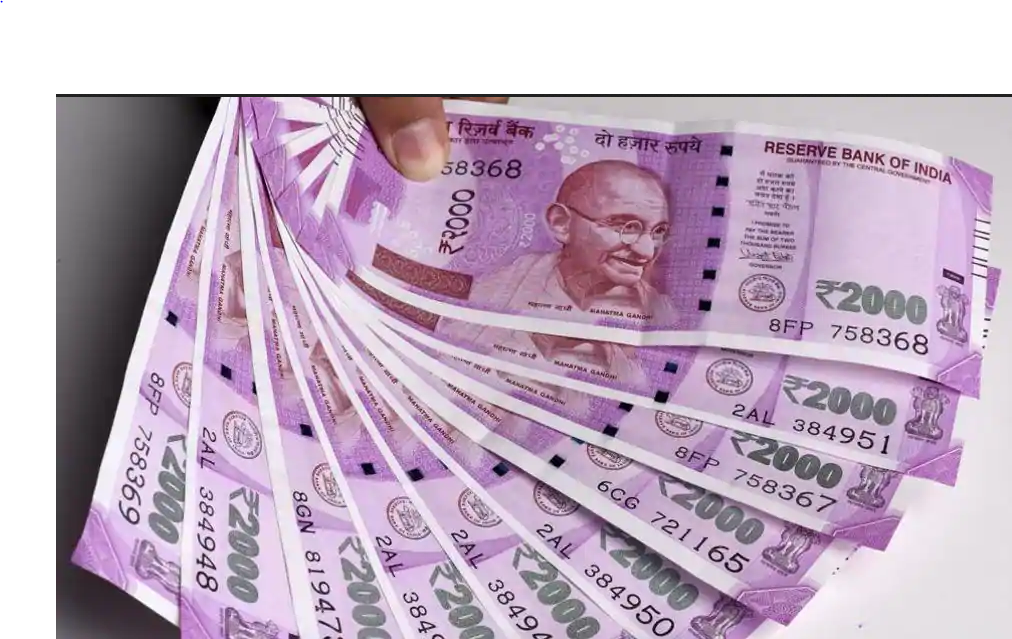 In recent days, the government has once again come down hard on NGOs. The accounts of Amnesty International, the renowned human rights NGO, were frozen and amendments were made to the restrictive, it might even be said obstructive, Foreign Contribution Regulation Act (FCRA). The blow to Amnesty has been so severe that it has shut shop in India. The FCRA amendments could well deal a death blow to thousands of small grassroots NGOs. There were no consultations with any NGOs before the amendments were introduced in Parliament. Needless to say, the committee stage in Parliament was bypassed altogether. The official reason for these latest amendments is that they will ensure foreign money is not used against national interests or for anti-national activities. Anti-national in the government’s vocabulary seems to mean any criticism of it, so it’s not surprising that the government froze Amnesty’s accounts. The decision was probably prompted by the report it published on the February Delhi riots, contradicting the police’s one-sided account of a conspiracy. But surely, it would have been better for India, and for Indians, if the Amnesty report had been studied to deepen an understanding of what happened. The government would then be in a stronger position to prevent riots taking place again. It could have avoided the damage to India’s international reputation that closing Amnesty’s accounts has inflicted.