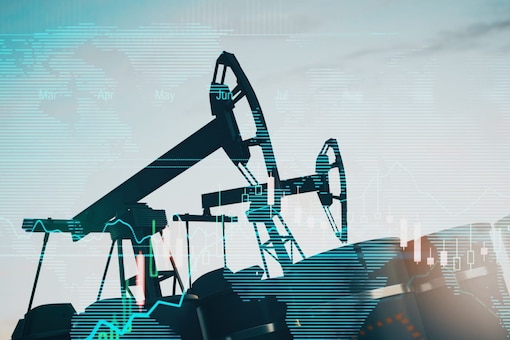 According to the notification issued, the windfall tax on locally produced crude oil has been reduced to Rs 10,500 per tonne from Rs 13,300 per tonne and the export tax of diesel to Rs 10 per litre from Rs 13.5. In addition to this, the export tax on jet fuel has been dropped to Rs 5 a litre from Rs 9. These new rates would come into action from Saturday (September 17), the notification added. This reduction in the windfall profit tax comes after the drop in international oil prices to six-month lows in September. The crude oil that India buys has averaged $92.67 per barrel in September as against $97.40 in August. India first imposed windfall profit taxes on July 1, joining a growing number of nations that tax super normal profits of energy companies. But international oil prices have cooled since then, eroding the profit margins of both oil producers and refiners. Export duties of Rs 6 per litre ($12 per barrel) were levied on petrol and aviation turbine fuel and Rs 13 a litre ($26 a barrel) on diesel. Moreover, Rs 23,250 per tonne ($40 per barrel) windfall profit tax on domestic crude production was also levied.