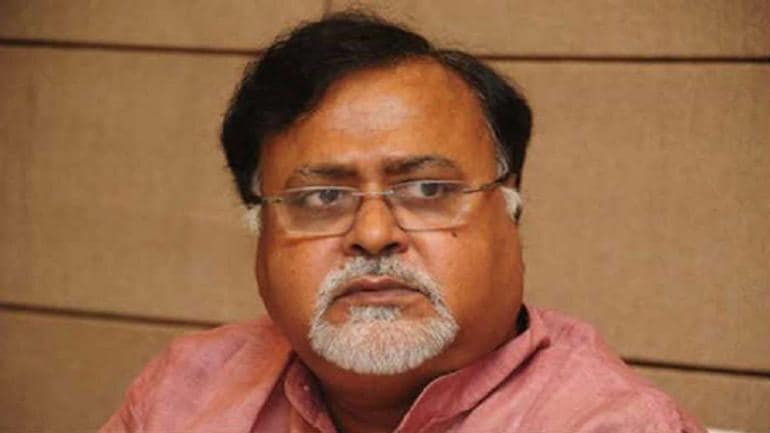 Former Bengal minister Partha Chatterjee and his close aide Arpita Mukherjee, who have been in the custody of the Enforcement Directorate (ED) since their arrest in the cash-for-jobs case on July 23, were on Thursday brought face-to-face by the federal agency to confront the two about contradictions in their statements including the source of ₹50 crore cash seized from two flats owned by Mukherjee. Arpita Mukherjee earlier told ED that the money belongs to Partha Chatterjee and that he and his men used to come to her flats to leave the money and that she did not have access to these rooms. Partha Chatterjee, on the other hand, too has denied that the money was his. “When the time comes, you will know...the money does not belong to me,” he recently told reporters.The two were arrested in connection with the multi-crore recruitment scam in recruiting teachers during the last term of the TMC government, when he was an education minister. The Calcutta high court ordered a Central Bureau of Investigation (CBI ) inquiry in May They have been in the custody of ED officials investigating them for money laundering charges on orders of a Kolkata special court, which on Thursday, gave the agency till August 5 to complete their questioning.On a fresh round of searches carried out on Thursday, an ED official said an apartment on south Kolkata’s Panditya Road was searched after breaking open the door. One of the doors was made of steel and a local locksmith was called in to break open the door, the official said.