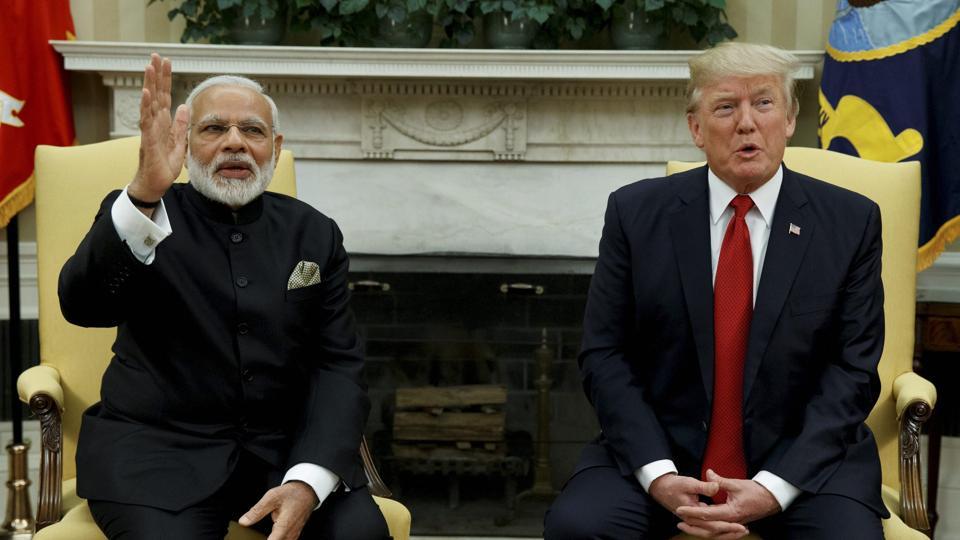 India and the United States (US) are renewing negotiations on a slew of trade differences. And, so, it is not surprising that President Donald Trump has set the tone by again tweeting against India’s high tariffs on Tuesday. Mr Trump has not said anything new that the US Trades Representative’s office has not complained about for years. The difference is that the US president is impolite enough to complain in public because he probably believes that such actions will put pressure on the Indian government and wins him points with his supporters at home. It also true he is far more conciliatory in private. When he and Prime Minister Narendra Modi met at the G-20 summit in June in Osaka, the US leader was open to launching a process to find a solution. Tariffs are only part, and arguably the least controversial item, in a menu of trade problems between India and the US. India’s imposition of price controls on medical devices, an e-commerce policy slanted against foreign players, and a data localisation strategy will be much more difficult to resolve. India has its own issues with the US’s unilateral imposition of tariffs on steel and aluminium, the revocation of special market access rights for developing countries, and Mr Trump’s signalling on immigration. Most of these issues are par for the course, except for data localisation, that is a subset of a larger set of issues regarding the digital economy, privacy concerns and the geopolitics of technology. New Delhi too needs to introspect. India’s tariff policies are not in its self-interest and have contributed to a decline in exports and competitiveness. The Narendra Modi government could have nipped the trade dispute with the US in 2018, but instead allowed it to snowball into what it is today.