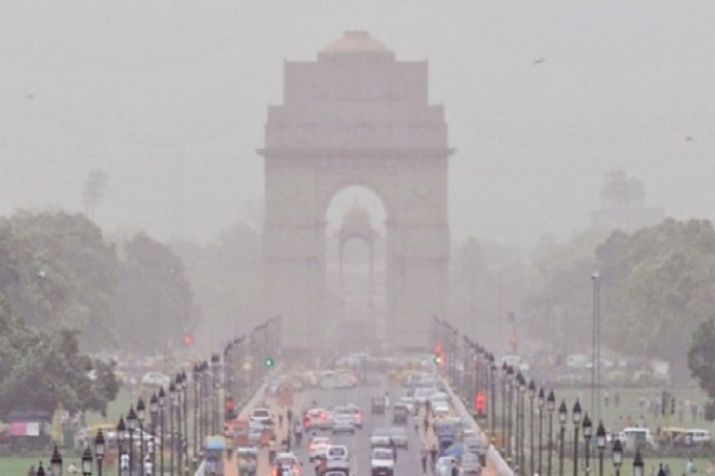 Delhi’s air quality improved a notch on Wednesday compared to the previous day but the harmful particulate matter (PM2.5 and PM10) levels remained well above the safe limits as the city witnessed yet another hazy day. Though the air quality index (AQI) value on the Central Pollution Control Board’s index slightly improved to 276 on Wednesday from 300 on Tuesday, the average PM 2.5 (ultrafine particulate matter with diameter less than 2.5 micrometres) measurement in Delhi was 115ug/m3 and PM 10 (particulate matter with diameter less than 10 micrometres) levels were at 207ug/m3.The standard safety limit for the two are 60 ug/m3 and 100 ug/mg3, respectively. Scientists at the India Meteorological Department (IMD) attributed the slight improvement in the air quality to better wind speed in the evening which kept the air quality from deteriorating further. Kuldeep Srivastava, head of IMD’s regional weather forecasting centre, said winds were calm during the day, which caused an accumulation of pollutants. By evening, wind speed picked up Till 11am (on Wednesday), we recorded calm winds but by 2pm wind speeds reached almost 8kmph,” he said. Delhi also received easterly winds in the evening, which means the impact of stubble burning from Delhi’s north-western side, in Punjab and Haryana, remained minimal,” Srivastava said. Srivastava, however, said the wind speed will be negligible again through Wednesday night, which means that the air quality is likely to remain in the same range on Thursday.