Battle for 19 Rajya Sabha seats today: All you need to know 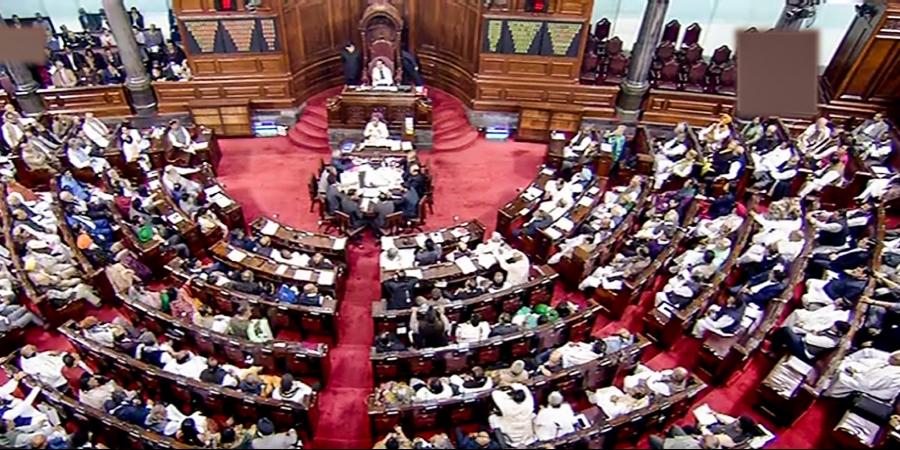 Elections to fill 19 vacancies in the Rajya Sabha in nine states are underway. These elections were originally scheduled for March 26, but were deferred after the outbreak of the Covid-19 pandemic.The Bharatiya Janata Party (BJP) is the single largest party in the Rajya Sabha with 75 members out of the current strength of 224, and it is expecting its numbers to go up to 86. Though the BJP will add more seats to its kitty, it won’t reach the halfway mark, which it has been eyeing to help the party get crucial legislation passed in the upper house of Parliament. To be sure, the government didn’t face hurdles in the passage of key bills such as the Reorganisation of Jammu and Kashmir and the bill to ban triple talaq, despite not being in a majority. The NDA currently has 90 members which includes 75 MPs from the BJP. The Congress has 39 MPs and the opposition bloc together has 69. Parties that are not part of the NDA, but are friendly to the BJP, have 27 MPsIn Madhya Pradesh, the BJP is sure of winning two of the three seats – one that of senior leader Jyotiraditya Scindia and the other of Sumer Singh Solanki – while the Congress is expecting the return of Digvijaya Singh as its Rajya Sabha member from the state. In Andhra Pradesh, where four seats are up for grabs, the YSRC has fielded AR Reddy, Parimal Nathwani, PS Bose and Venkat Ramana Rao Mopidevi, while TDP has fielded VRV Ramaiah. The contest is interesting in Gujarat, where the Congress saw eight party legislators resigning ahead of the Rajya Sabha elections. The Congress here was confident of winning two seats, but with the resignations, only Shakti Singh Gohil seems to be a sure winner. Its second candidate is Bharat Singh Solanki. The BJP is confident that all its three candidates – Narhari Amin, Abhay Bhardwaj and Ramila ben Bara – will make it to the upper house