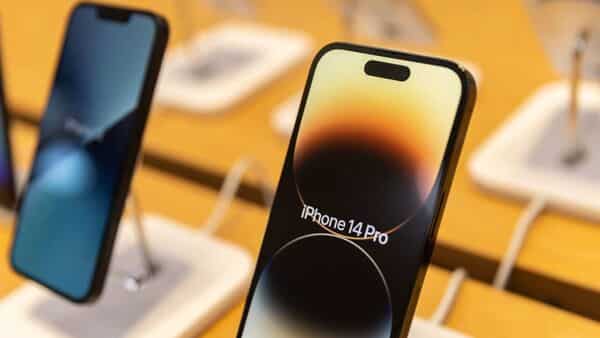 American tech giant Apple has said that it is working on a software update for the iPhone 14 Pro and Pro Max aimed at fixing a bug that makes the rear camera on the device physically shake when used with some third-party apps. The iPhone maker said that by next week they will be bringing a fix for the camera shaking issue on their iPhone 14 Pro and Pro Max smartphones. Launched on 7 September, some users of iPhone 14 Pro and Pro Max took to social media to complain about the camera bug. According to the Bloomberg news agency, the issue is the result of the optical image stabilization hardware malfunctioning in some cases with third-party apps. Users have complained about the bug hindering camera features in social media apps like Snapchat, Instagram, Facebook, and TikTok, but it doesn’t appear to affect Apple’s preinstalled camera capabilities. The new camera system on the iPhone 14 Pro, which includes a 48-megapixel sensor for the main lens for the first time, is one of the main upgrades for this year’s device. The phone also has a software interface at the top of the device known as the Dynamic Island, which works with an updated camera cutout to show information such as map directions or AirPods status. The iPhone remains Apple’s most important product by far, generating roughly 50% of the company’s sales on its own and helping fuel additional revenue from services like the App Store and Apple TV+. It also coaxes customers to buy accessories like AirPods and the Apple Watch.