Aanand L Rai: I am a selfish director 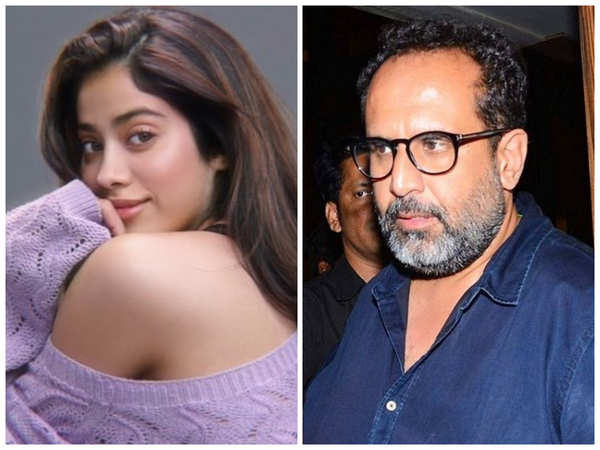 If one looks back at Aanand L Rai’s history of films, one can make out that the filmmaker likes to work with his set of actors. Rai, who directed Tanu Weds Manu (2011) with Kangana Ranaut in the lead, went on to make Tanu Weds Manu: Returns (2015) with her. He, who produced Shubh Mangal Saavdhan (2017) starring Ayushmann Khurrana, teamed up with the same actor for Shubh Mangal Zyada Saavdhan (2020). Likewise, he worked with Dhanush in Raanjhanaa (2013) and recently worked with the actor in Atrangi Re (2021). The same film starred Akshay Kumar, who Rai is teaming up again with in his upcoming movie Raksha Bandhan. Ask Rai about his pattern of working with his set of actors and he says, “I am a selfish director. Only when I feel my character can go to this particular actor and they can do justice to it is when I approach them.” He further explains, “See, I worked with Dhanush after 8 years! For me, my story, my film, my character is more important than anything else. In an earlier chat with BT, Rai had explained that every time he reunites with his actors he has a fear of losing magic. He had said, “When you collaborate with the same actor you know each other too well. So what worries me is that will we be able to create the same kind of magic again? Knowing each other so well… the magic can lose. You know each other so well that everything is smooth and then if everything is smooth where is that moment of surprise