'Will return with a bang': Ravindra Jadeja undergoes successful surgery 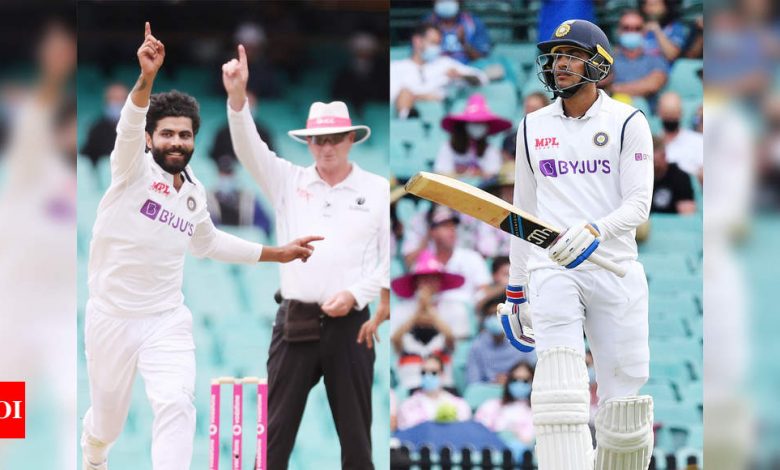 The plan was to vary pace of his deliveries and create angles since there was not much turn on offer, said all-rounder Ravindra Jadeja after his four wicket haul reduced Australia to 338 on day two of the third Test in Sydney on Friday. Jadeja returned with figures of four for 62 in 18 overs besides getting rid of centurion Steve Smith with a brilliant direct hit. “The idea was to create pressure as this wasn’t a wicket where you would get chance in every over. You can’t bowl all deliveries at same pace on this wicket as there was no turn on offer. You had to mix and match and create angles,” said Jadeja while talking about his plans going into day two. Of late Jadeja has also been making important contributions with the bat. He made a crucial 57 in the second Test after a good run in the preceding limited overs series. But for India’s top multi-skilled cricketer, the focus has also been on producing all-round performances. “Not just last 12-18 months, from the time I started playing, that’s what has been my role. Whenever I am playing, I try to contribute in both departments of the game,”Jadeja said. “And whenever I have been given opportunities, more often than not, I have delivered. Yes, outside India, my batting performances have been highlighted more. I am not thinking too much only want to cash in on every chance that I get.”